Korea has a long history and rich cultural traditions, which makes it a fascinating place to study. Korea has played a vital role in East Asian history in interaction with China and Japan, such that a better understanding of Korea is necessary for a complete understanding of East Asia. Today, South Korea is among the top 10 trading partners of the United States, and North Korea is considered to be among the top national security concerns. Korean is the official language of both South and North Korea, which have a total combined population of around 73 million (50 million in the South and 23 million in the North). Korean is also spoken in large ethnic Korean communities in China, Japan, the USA and Central Asia.

Since the late 1990s, there has been growing interest around in the world in Korean popular culture, the so-called “Hallyu,” or Korean Wave. Going beyond love of television-dramas, movies, and K-Pop, the Korean Wave reflects a desire to fully appreciate Korean popular culture and life style through popular media. To some degree, Korean life style and culture are becoming part of our own culture. By learning Korean, we expand our awareness of a vibrant culture that is both modern and traditional.

Find out about learning Korean by visiting our Resources page 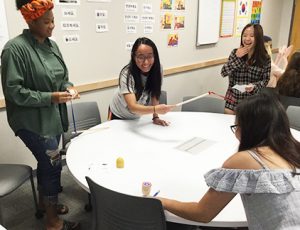 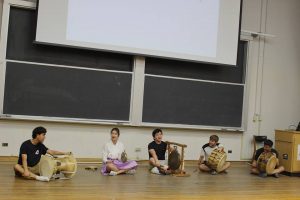 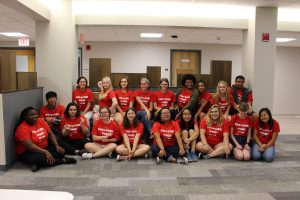